Fundación Conjunto Paleontológico de Teruel-Dinópolis, Fundación Teruel SIGLO XXI and Dinópolis, with the purpose of rewarding palaeontological research and promoting it among teenagers, declare open the Eighth International Award in Palaeontology Research (Paleonturology 10) based on the following requirements:

1st.- Any palaeontological research paper published in 2009 in any language and format can apply for the award. That is, the papers either published in 2009 or the ones accepted for their publication during 2009, provided that this publishing date could be justified.

2nd.- The papers can be entered by:
A) Their author. Supposing it is signed by several authors, one of them, preferably the first author, will certify that all the others accept to be represented by him to all intents and purposes before the organisation. In case there is more than one author, we understand by author the first person signing it or the one who can prove being the representative of the others.
B) Any other person or organisation.

3rd.- It is compulsory to present a printed copy or a PDF file and a registration form with the data required in ANNEX  I.  The author will ensure that the copy or the file- and the Annex I are in the hands of the organisers before November 16, 2010. This is the address where these files/forms should be sent:

4th.- The jury will be made up of three outstanding researchers (appointed by the organisers) and by the Director of the FCPTD, acting as a Secretary, but without a right to vote. Its constitution will be known at the same time as their decision.

5th.- The jury will act with complete freedom and, in addition to their normal powers -to propose and make a decision, awarding or declaring the award void-, will interpret the present Requirements. The decision of the jury will be final.

6th.- The decision of the jury will be announced in Teruel before the end of the year 2010. It will also be advertised on the media. All the participants requesting a certificate of the decision will be sent a copy.

7th.- The Eighth International Award in Palaeontology Research Paleonturology 10 is endowed with a Four Thousand Five Hundred Euros (4.500 €) prize -indivisible and subject to the current fiscal legislation- and, prior to its acceptance, the author will be committed to writing a version to popularise the awarded paper paying special attention to additional graphics that may be required. It has to be sent to the organisation within a period of four months from the notification of the award and to relinquish the publication rights to the organisation. The organisation will use it to publish a popular version (it will be translated, if necessary), and will collaborate with the author to reach the required didactic level (students between 15 and 17 years of age). The mentioned right has to be exercised within a year from the date of the decision.
The amount of the award will be paid in its 50% within a period of two months from the notification of the award and the remaining 50% when the popular version is handed in.

8th.- A previous jury, composed by experts in Palaeontology, will select the number of papers they estimate relevant, in any case not less than ten. If a shortlisted paper has not be entered by its author, the organisation will propose to him the acceptance of the commitments established in the 7th requirement. In that case he will compete for the award; otherwise, or in the event of not replying within ten days, he will be withdrawn from the final deliberation.

9th.- The organisers of this award are neither committed to attend the mail nor to provide information on the titles selected by the previous jury. These titles will be entered in the record of the meeting of the jury.

10th.- Entering papers for this award implies the acceptance of these requirements by the author. 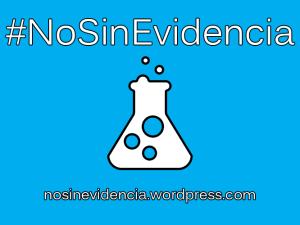 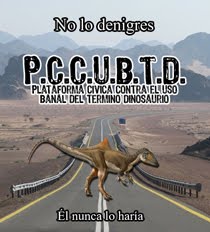 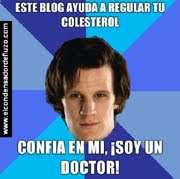 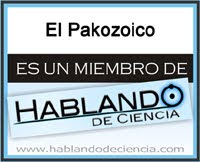 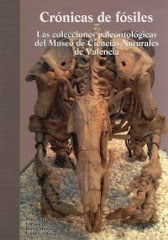